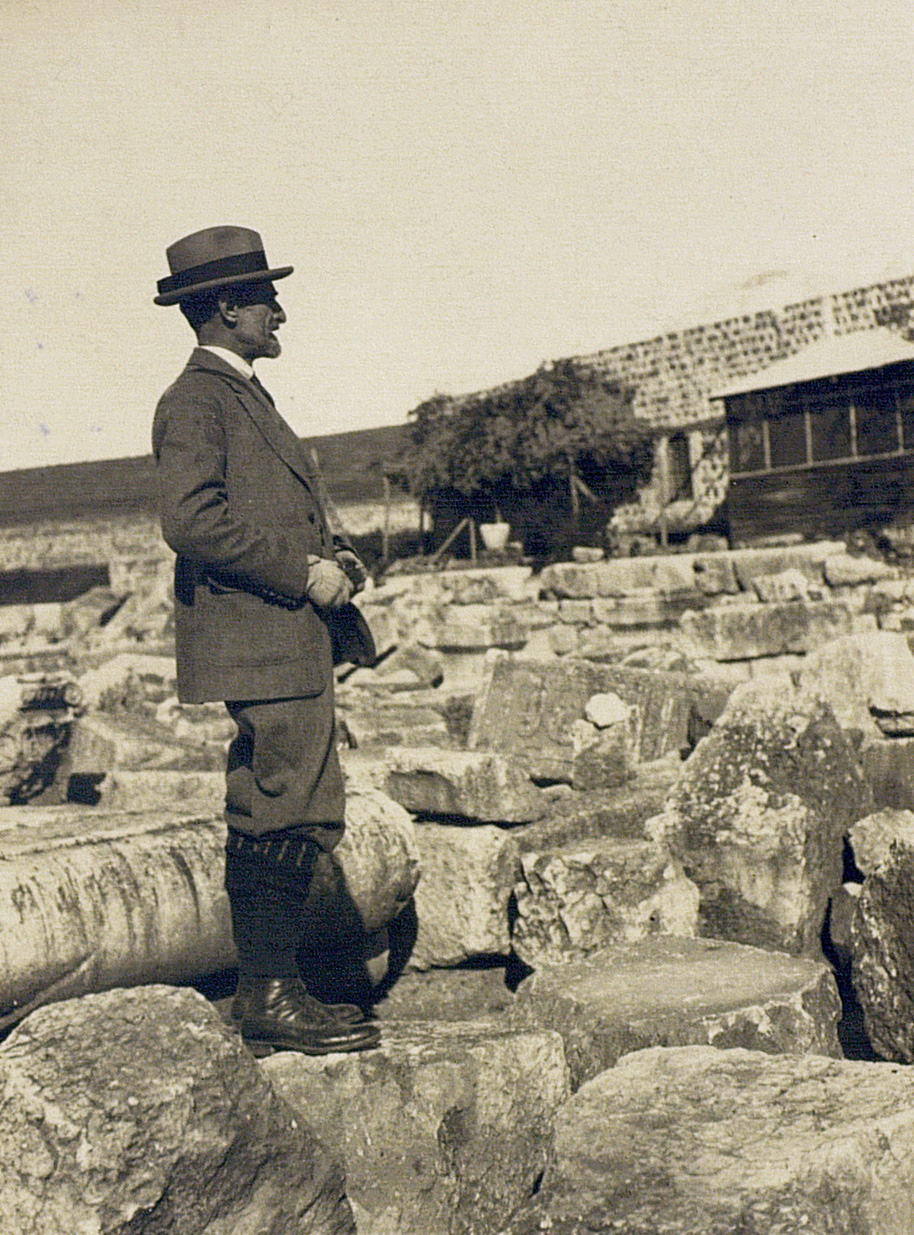 Francesc Cambó has been defined as ‘the cultural entrepreneur and Noucentista “patron” par excellence […]; the first Catalan, as well as Spanish, politician to have established personal cultural projects that were clearly aligned with his political strategy’ (Riquer, La imaginació noucentista, 2009).

Political commitment and cultural action were an ever-present and intrinsic part of Cambó’s work, and each of his projects, whether large or small, were pieces of a single, unique plan and a manifestation of his ongoing commitment to his country, effected over the course of a lifetime. Thus, Cambó implemented practices in line with what we would today call cultural policy, in accordance with a general plan for the country’s transformation, applying his acclaimed organisational talents to a highly diverse range of areas, and exploring modern, effective cultural management systems. Although his principal focus lay in the patronage of publishing and artistic endeavours, which resulted in an enduring and prominent social legacy (see the Publishing initiatives and Painting sections of this website), Cambó was also interested in other areas of culture, such as archaeology, music and religious heritage, and concerned with social welfare and charity, all of which benefitted from his hallmark stamp of personal and, more often than not, financial commitment and support.

Overall, Cambó displayed an emphatic and resolute drive, implemented both from Catalonia and abroad, with the ultimate aim of positioning Catalan culture as an equal to other cultures in Europe. As such, Cambó attempted to establish and nurture academic and professional working environments within Catalonia in order to facilitate its European and international integration. The significant role played by many of the projects he initiated and supported almost a hundred years ago in relation to the structuring of literary and scientific activity in Catalan is nothing short of remarkable.

The purpose of this section is to showcase the fruits of these labours, borne out of initiatives as diverse as the creation and funding of educational and health centres, seminaries, academic chairs, lecture series, exhibitions, competitions and archaeological excavations, as well as the establishment of foundations, subsidies, sponsorships, grants, scholarships and posthumous bequests.

As a result, the Cambó name will forever form part of the history of numerous individuals and institutions. Such is the case of