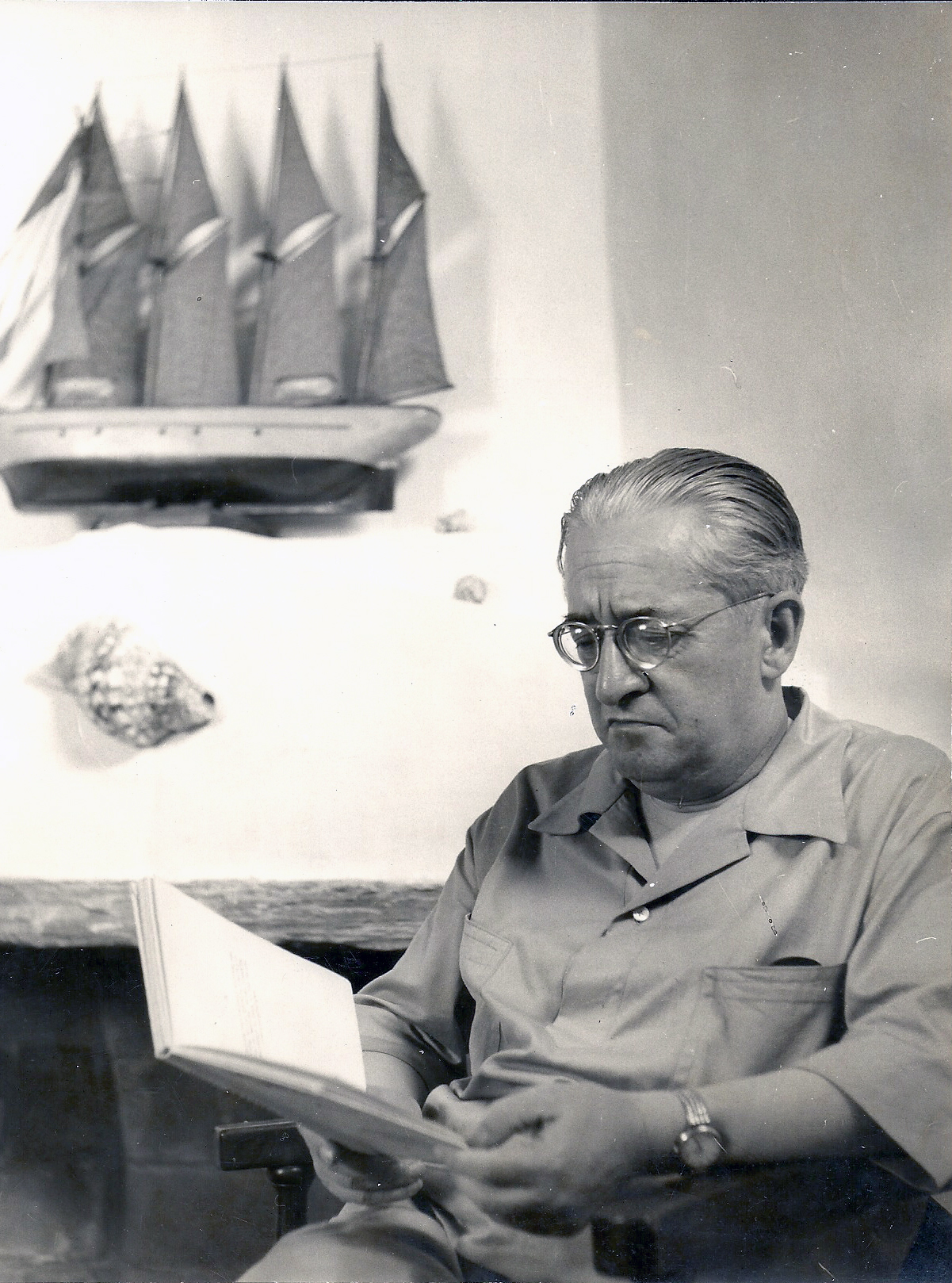 Throughout the Foundation’s history, the various cultural enterprises established by Francesc Cambó have had a prestigious list of collaborators, benefitting from the involvement of the country’s leading intellectuals and serving as a platform for pioneering cultural initiatives.

Joan Estelrich and Carles Riba were the two most high-profile Fundació Bernat Metge (FBM) collaborators. You can find more information on Riba by clicking here; and on Estelrich, here. We have also included a comprehensive list (in catalan) of all the people who have, to a greater or lesser extent, participated in the Foundation’s numerous cultural activities since 1922, both during the time in which Cambó himself oversaw them as well as after his death in 1947, when management was taken over by the Guardans Cambó family.

Wherever possible, we have made each collaborator’s name link to a relevant website. For instance, the link associated with the majority of the translators on the list will bring you to entries in the online version of the Diccionari de la traducció catalana (Dictionary of Catalan Translation). (We are working on an English version of the list.)

We place particular emphasis on the importance of these professionals as a result of the incredible and universally recognised quality of their work, in particular during the FBM’s early years:

You could say that the Fundació Bernat Metge collections were the furnace in which the Catalan that had been forged in the Institut d’Estudis Catalans’ Philological Department was most effectively and rigorously put to the test. We could almost say that, if the Catalan of the time of the Generalitat […] had advanced in terms of precision, clarity and expression in comparison to that of the Mancomunitat, it is due to the tenacious challenges the essence of the Catalan language was subjected to by Carles Riba, Joan Crexells, Carles Cardó, Marçal Olivar, as well as so many other translators, who compelled it to express the contents of classical wisdom and literature. (Galí, Història de les institucions i del moviment cultural a Catalunya. 1900 a 1936, 1986)